This is a 25-minute documentary, hosted by John Davidson, about the early years as the STC caregiving model started to slowly evolve over a nearly four-year period. The video was filmed several years ago with Sheila Warnock, Eileen Brady, and includes Susan Farrow’s daughters Keri Farrow Buskirk and Elissa Farrow Savos who, in 1984, were only young teens when their mother was diagnosed with a rare terminal cancer.

FRIENDSHIP
AT ITS FINEST 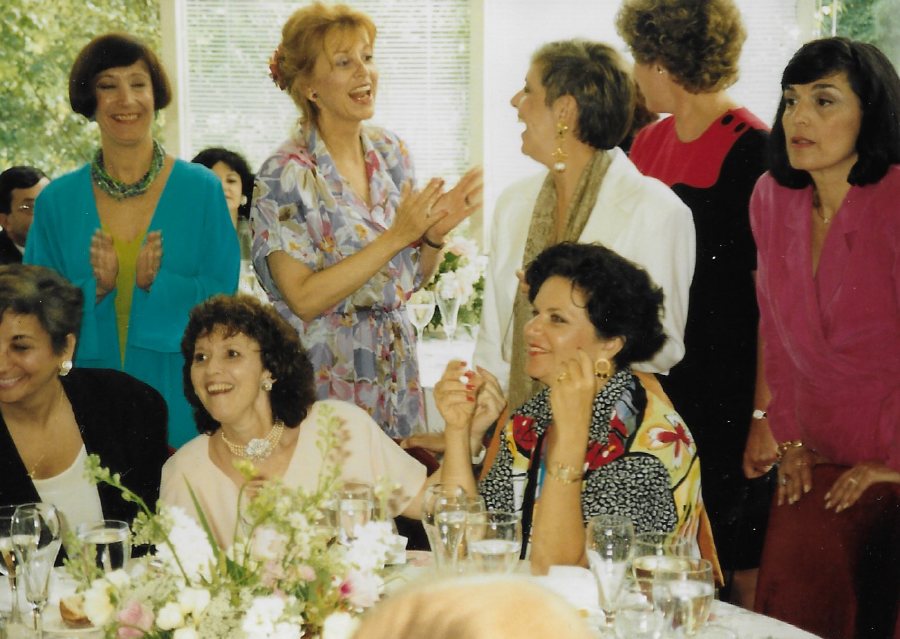 STC started as a means to help Susan, a 30-something divorced mom with two young daughters and a diagnosis of a terminal cancer, it has blossomed into a model that can help people of all ages, no matter the circumstance. 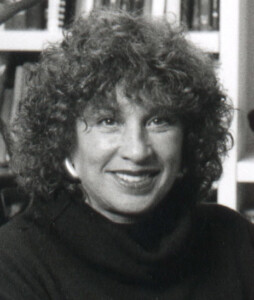 Four years after Susan’s initial bout with cancer and subsequent surgery and radiation treatment, she reached a crisis.  She had kept a big secret during those years– her cancer kept coming back. Sheila was the only one who knew this, but Susan swore her to secrecy.  However, when Susan reached a crisis, it was her therapist, Dr. Sukie Miller who strongly suggested she get her friends to a meeting the next night to figure out how they might help.

12 friends showed up. Although they were strangers (to each other) at the start, three and a half years later they’d become sisters.

After Susan passed away, the group now widely known as “Susan’s Funny Family,” was asked to help another woman in a similar circumstance.  She knew she would be unable to manage yet she had 20 friends who were willing to jump in, but they didn’t know where to begin.

Her call for help resulted in a special meeting of Susan’s Funny Family and the 20 men and women soon morphed into “Francine’s Funny Family.” 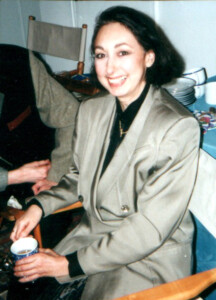 as their group had. By the end of the meeting Francine’s people were relaxed and excited after being given the roadmap on to how to share the care.  That night everyone commented on how relieved they felt, and the room was permeating LOVE.

The next morning Sheila called Cappy to say how moving the experience had felt and how critical it was to document their systems, forms, principles and ways of sharing responsibilities their group had developed to carry them through Susan’s end-of-life journey.  They knew that the heart of the model was to be found in that first meeting meant to cement everyone into a true TEAM. The result of that conversation was the book, Share The Care, first published by Simon & Schuster in 1995. The STC model provides information, forms and suggestions on how to maintain the group’s efforts over time. The goal was to make starting such a caregiving family easy to replicate and eliminate the need to reinvent the wheel. 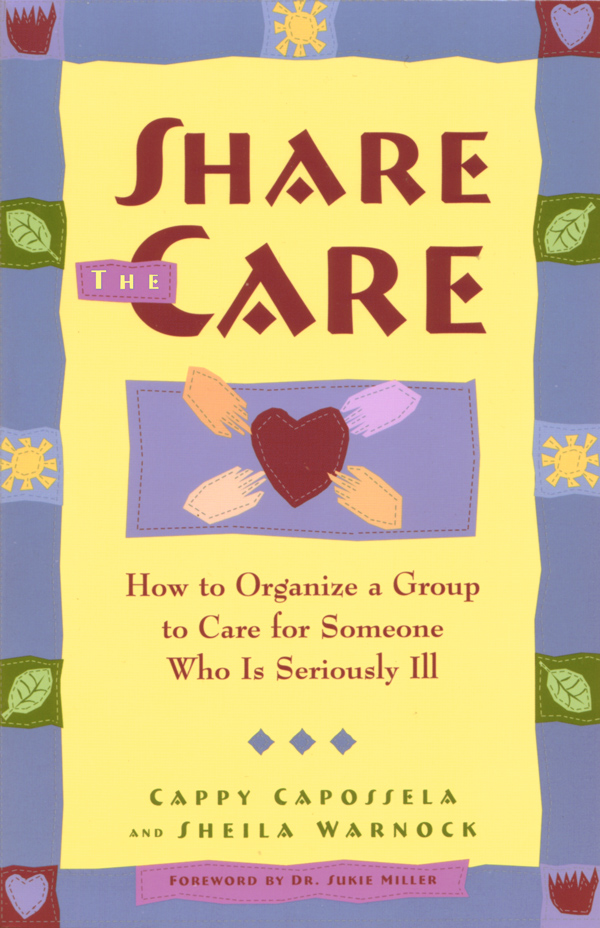 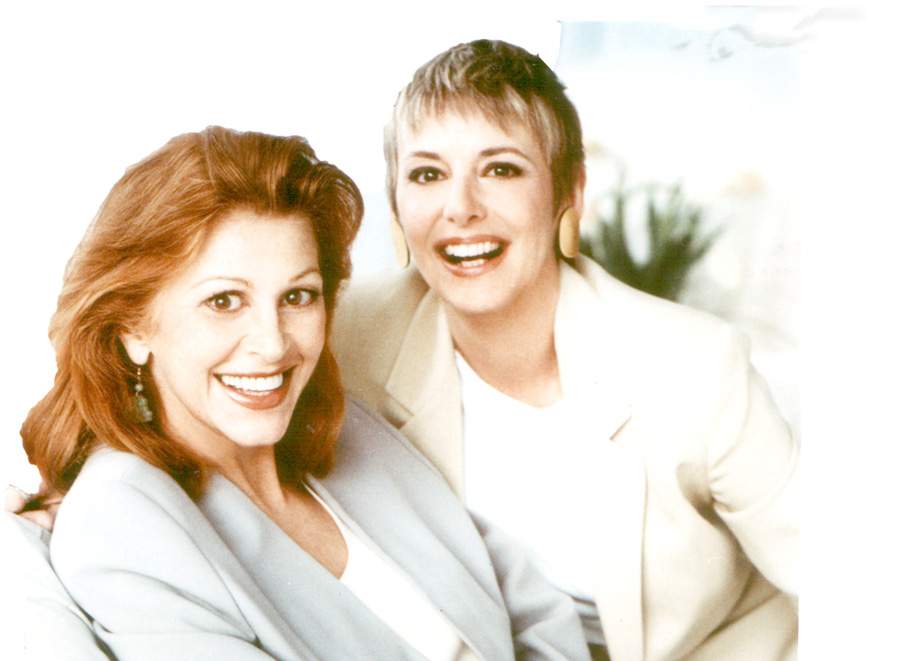 The grassroots guidebook, Share The Care, first published by Simon & Schuster in 1995, and born out of the real-life experiences of the authors and Susan’s group. It was written in a step-by-step format so that others could pool their time, efforts and resources to assist a friend or loved one facing a health, aging or medical crisis.   And uniquely the STC model provides information, forms and suggestions on how to maintain the group’s  efforts over time.  The goal was to make starting such a caregiving family easy to replicate and eliminate the need to reinvent the wheel

In January 2002, eight years after STC was first published, something unthinkable happened. Both Cappy and her Dad were diagnosed with malignant brain tumors. While her mother and brother organized the care of her father in their hometown, Sheila rushed to put together a STC meeting with 33 of Cappy’s friends in New York City–dubbed “Cappy’s Brain Trust.”

Things got increasingly stressful in the weeks that followed as Cappy was rendered totally helpless and lost her abilities to speak, write, walk, and even move without the help of her group, and wonderful live-in nurses.

Out of desperation, the Brain Trust created a special approach to handling the most critical jobs.  Besides our regular assignments, each person took on a “Specialist Captain” role that was never shared. (see pages 129-131)

Ten months later, and within 12 hours of each other, the Capossela family and the Brain Trust lost both Cappy and her Dad.

Sheila recalls telling Cappy that she was going to get STC out there in a big way. It was pretty clear that STC was to be Sheila’s life’s mission.

In 2003, she started the paperwork and by the next summer ShareTheCaregiving had a 501c3 and her next job was to update and revise the book for a second edition. 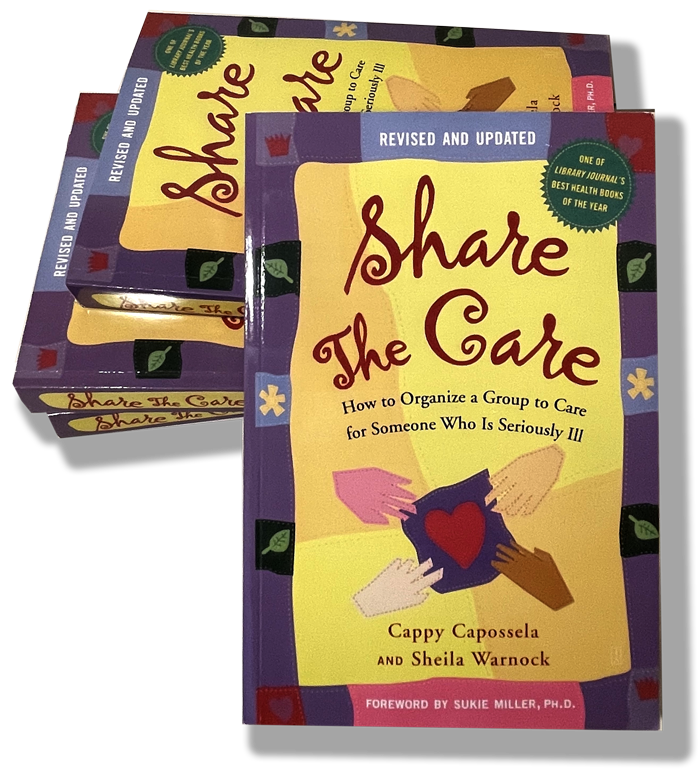 The second edition of Share The Care was cited by The Library Journal as “One of the Best Consumer Health Books of 2004.”  It offers 50 additional pages of new information.

Over the last 25 years, the STC model is often called a classic because it has demonstrated the flexibility that groups welcome, and an effective plan of action to guide them, saving precious time trying to figure out who should do what.  It has spread “word of mouth” by people who have used it or by the professionals who recognize and understand the value. And interest continues to grow globally.

Early on, we discovered how difficult it is to reach family caregivers too exhausted to realize they needed help. So we identified the key stakeholders who could serve as ambassadors to introduce STC to our intended audience: Healthcare professionals in institutional settings, parish nurses who worked in the community and faith community leaders. We developed an accredited* program and curricula to facilitate suggesting the STC model to local patients and families in need of support. It is known as “Seeding Share The Care™ In Your Community.”

*The Northeast Multistate Division Education Unit is accredited as an approver of nursing continuing professional development by the American Nurses Credentialing Center’s Commission on Accreditation. 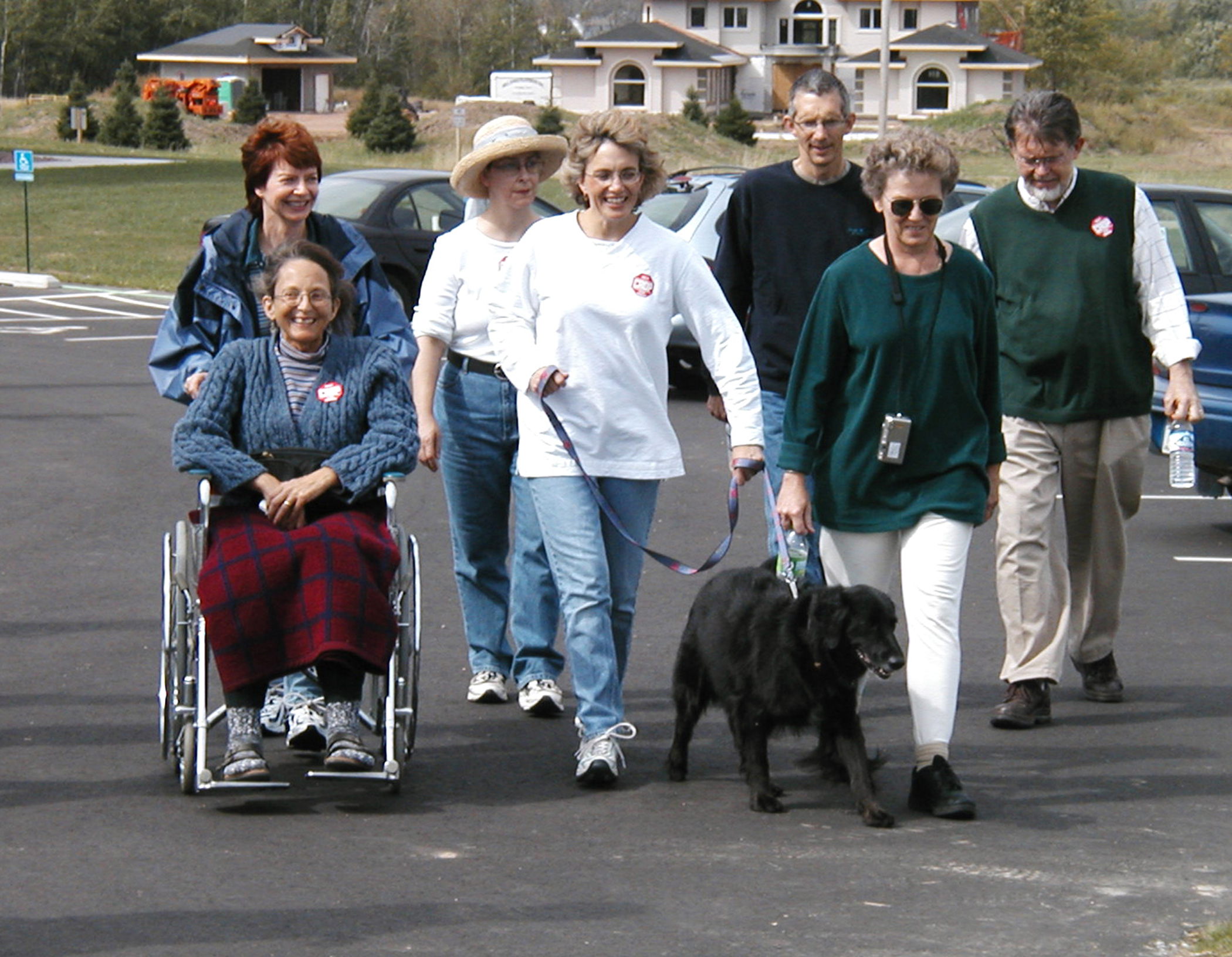 “The Role of Unpaid Volunteers in a Group Caregiving Approach: Validation of the Share The Care Program” by Amy Hegener, PhD was published in the 2016 Journal of Gerontological Social Work.

This research offers a foundation of supportive evidence that supports the STC program as a best-practice model in the field of caregiving and one that can be replicated in a cost-effective manner. The results of this study further indicate that STC is effective in addressing a number of different challenges, whether short or long in duration.

STC presents a valuable, viable option to help people age at home as well as helping family caregivers maintain their health and well-being.

WHERE WE
ENVISION NEW
APPLICATIONS
FOR
STC

We continue to envision STC:

One way we can all combat the oncoming caregiving crisis would be to start now…by giving two hours of our time weekly to help someone we know or don’t know we believe that collectively we could change the debilitating aspects of caregiving and rekindle a much-needed sense of trust, love and hope in communities throughout this country and the world.

We believe strongly that the following three approaches are critical if we are to make it through the aging crisis:

“None of us, including me, ever do great things.
But we can all do small things, with great love,
and together we can do something wonderful.”

WHERE MORE
WORK IS NEEDED